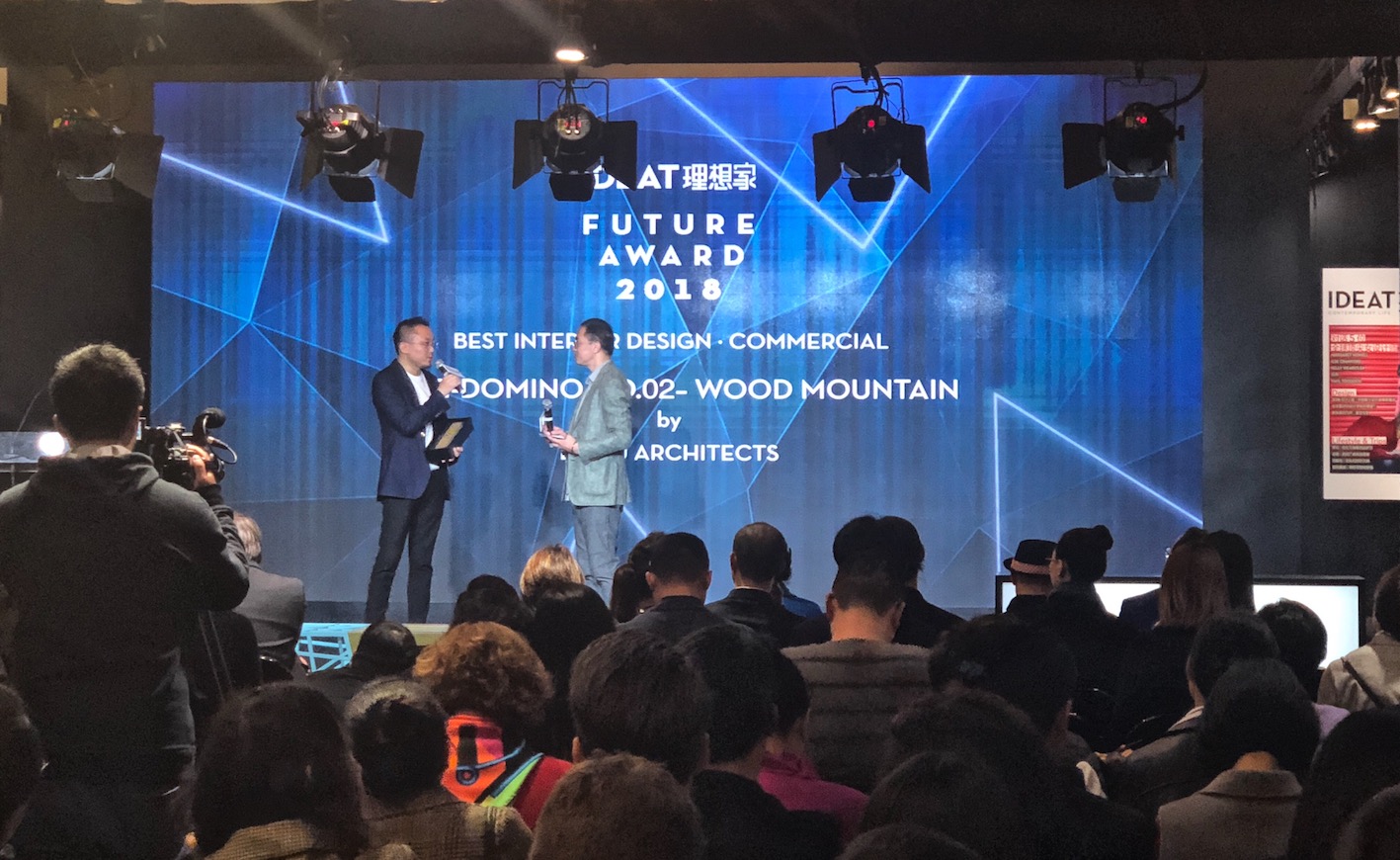 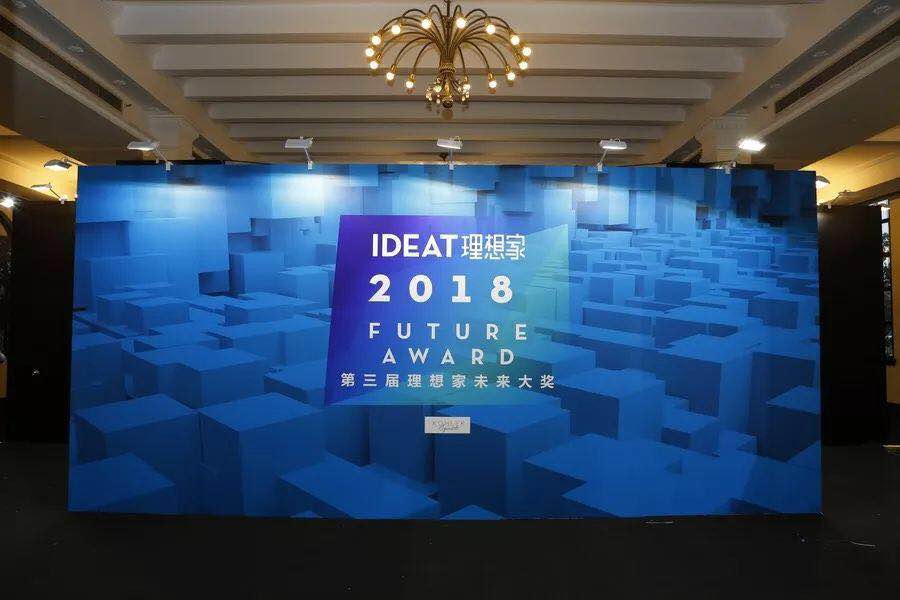 The design, how to create value for humanity and make humans get happiness? How can the cities “evolve” before to become truly livable? On the opening night of DESIGN SHANGHAI 2018, the Best Commercial Space was revealed as one of the answers to these questions by IDEAT FUTURE AWARD 2018. 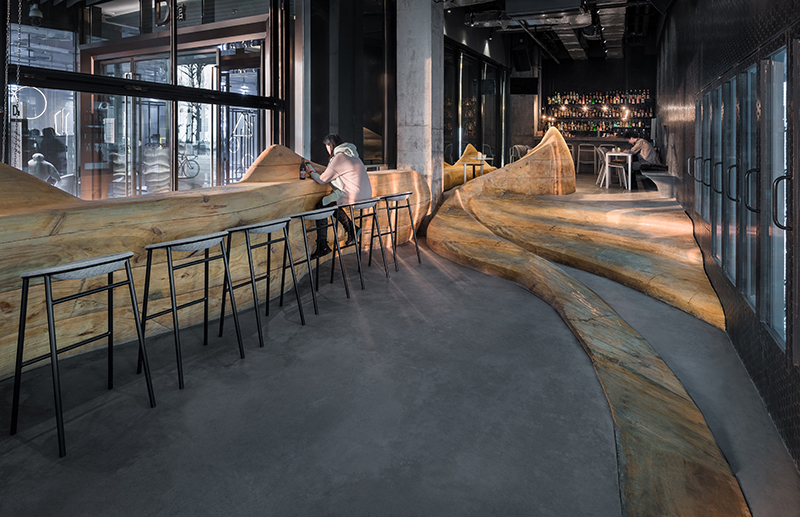 Daipu Architects creates a response to integrate the outdoor environment (including the distant  view of Yangtze River)  and employ a set of new structural language in this project, to simulate the special mountainous space of Chongqing. The mountainous terrain is introduced into the restricted concrete space with integration of a more subtle scale of furniture. 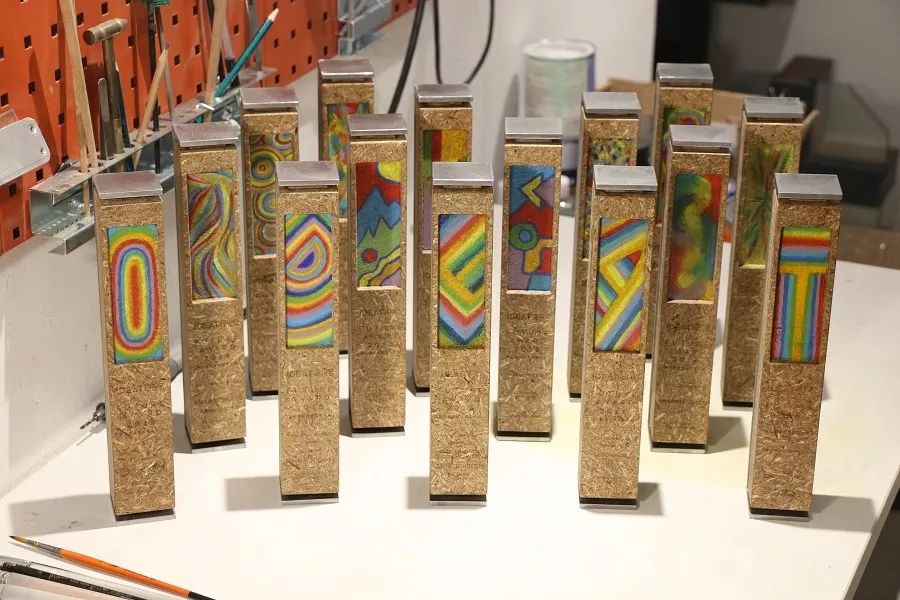 In addition to the award-winning Daipu Architects, the other winners of this event was the Zeitz MOCAA designed by Heatherwick Studio, Lego House designed by BIG, SEOULLO Skygarden designed by MVRDV, DELAKTIG Collection of IKEA and so on. 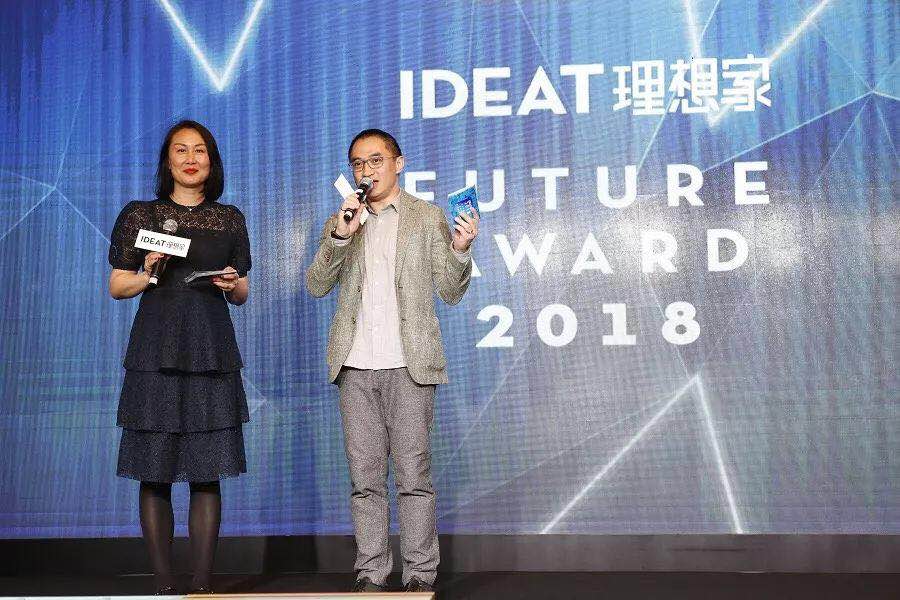 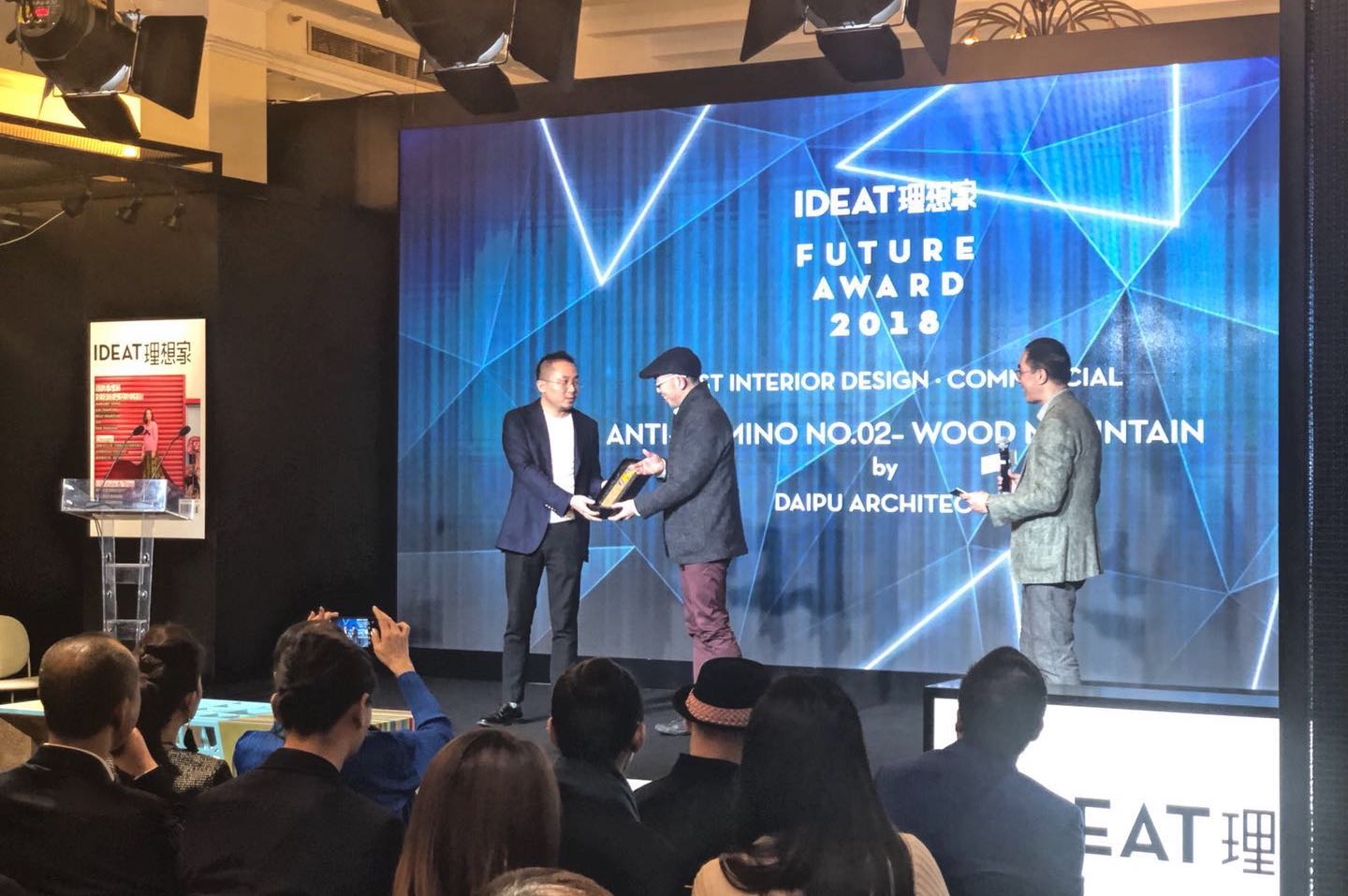 Mia Xiaowei, who is the director architect and co-founder of DCL’s London Design Center and one of the judges of this year’s IDEAT FUTURE AWARD, presented the Best Commercial Space Award for the founder and director architect of the Daipu Architects. 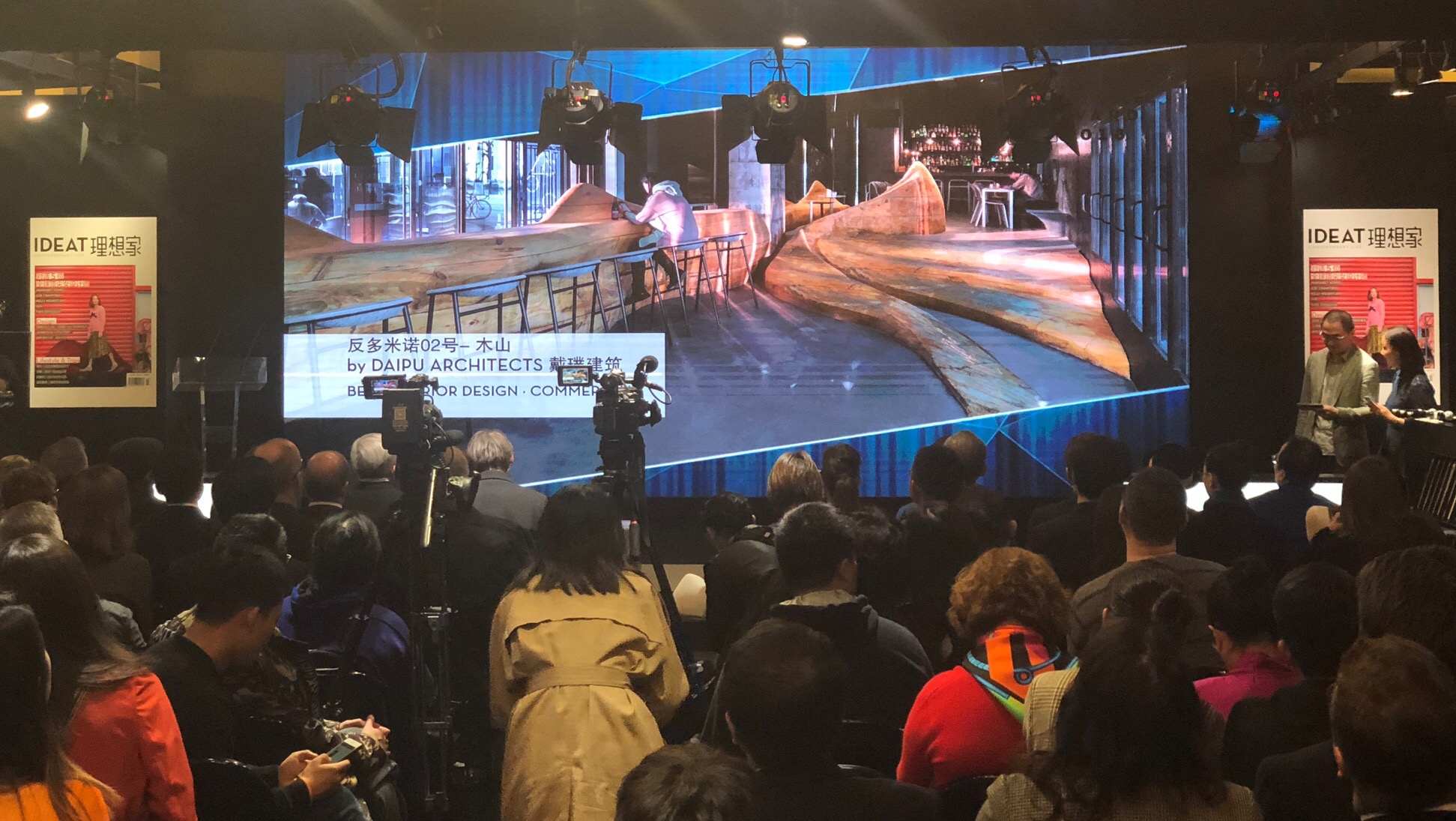 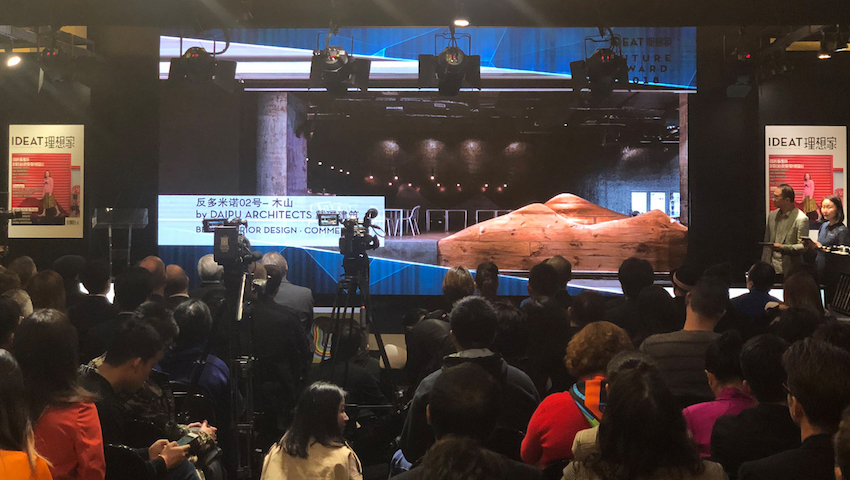